Century Beverage Co., Ltd is one of the leading FMCG distribution and brand building company in Myanmar. Established in 2010 with headquarter in Yangon, Myanmar. We have over 1,000 employees, then continuously investing in technology for sales management system and the whole supply chain.

Currently we are covering over 50,000 outlets with our direct sales forces. We also have our own on ground marketing team, creative team and media panning team for building the brand.

Whatever people love about food and beverage, we aim to ensure they can trust us in a way that’s beneficial to them. Our distributed product cover on whisky, rum, wine cooler, premium wine, ready to drink tea, juice, energy drink, condense milk and evaporated milk product. 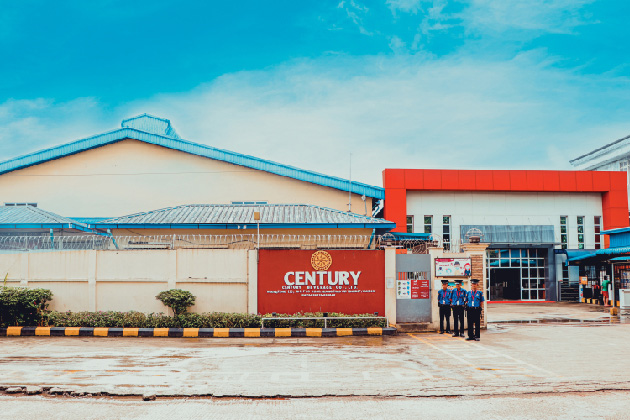 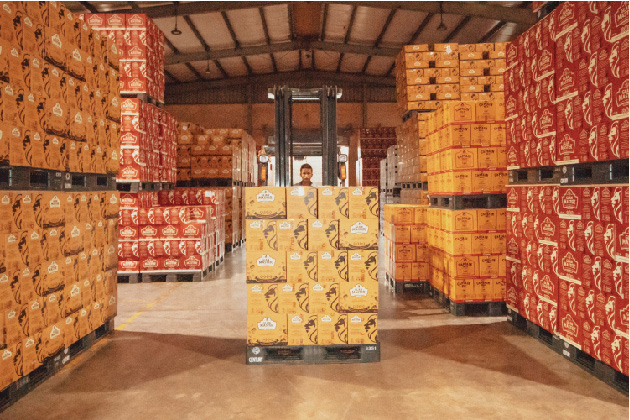 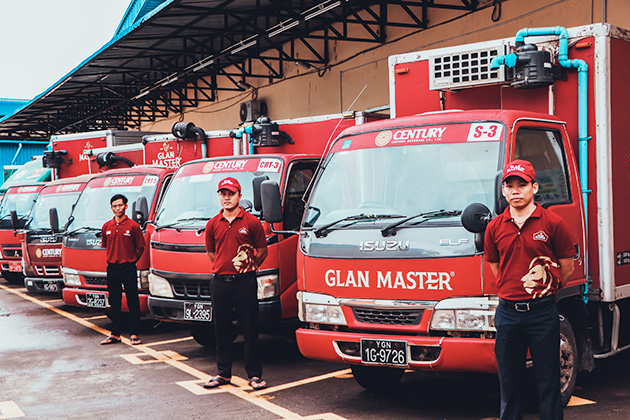 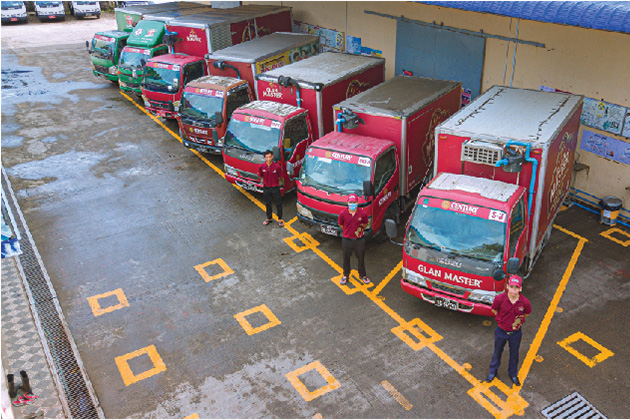 CENTURY BEVERAGE was established at the end of Year 2010. GLAN MASTER was produced distributed in Myanmar as the standard local whisky.

Signed the MOU for contract manufacturing for Bag Piper Whisky with UNITED DISTILLERY (India). At the same year Kingdom Whisky was produced for selling at the economy local whisky segment.

Full Moon Sparkling wine cooler from Thailand and ZENO Drink from Vietnam was added in our company portfolio. It makes CENTURY become more diverse on the beverage category.